if you're a match, pit bulls are great dogs

I've yet to broach one of the most controversial dog topics: pit bulls.

Up until now, I've avoided the topic out of some uncertainty and hesitance about addressing a topic so divisive yet so misunderstood.

That hesitance has led me to where I now currently stand on the issue: square on the side of educating that pit bulls can be good family dogs only with the right amount of experience and education.

That education should begin with debunking misconceptions, which abound with pit bulls. For one, pit bull is not an official breed. The term pit bull actually encompasses two specific breeds, American Pit Bull Terrier and the American Staffordshire Terrier, according to the American Society for the Prevention of Cruelty to Animals.

Villalobos Rescue Center, a pit bull rescue based out of New Orleans that is subject of the Animal Plant show "Pit Bulls & Parolees," has brought pit bulls to national attention.

What both the ASPCA and Villalobos have communicated to the public is that, yes, pit bulls can display and act out aggression toward other dogs.

While the pit bull's history as a dog bred for fighting other dogs continues to haunt it, advocates such as Villalobos are doing good, hard work in helping to place adoptable pit bulls in homes that provide the right environment and training.

Based on pit bulls' history of being bred for aggression toward other dogs, they should be introduced into homes with the right environment, based on thorough temperament evaluations prior to adoption.

Vetting of a pit bull through a qualified rescue such as Villalobos provides a more confident approach to ensuring a successful adoption. Responsible rescues should not avoid the topic of pit bull aggression.

Pit bulls ultimately are not right for everyone. I'd venture to say that they are only appropriate for savvy, experienced dog owners.

After all, we only have humans to blame for their current reputation as dangerous dogs. 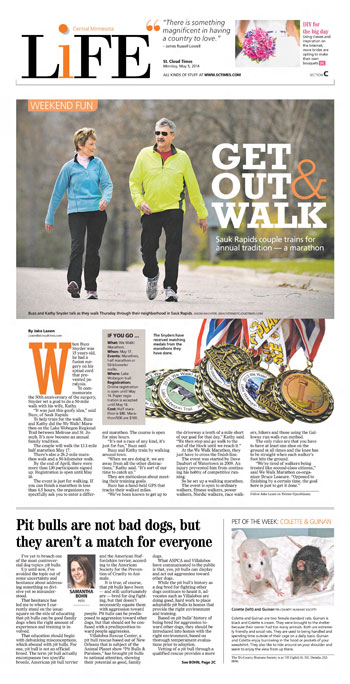